The 3 scariest cyber attacks of all time 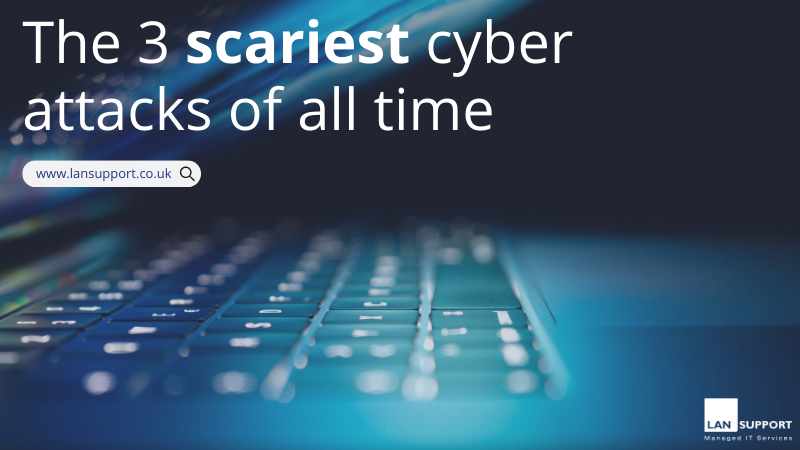 It’s Halloween! Do you know what that means? It’s time to talk about some of the scariest cyber attacks of all time.

Cyber attacks have been causing huge amounts of devastation to businesses for years. Can you imagine the damage that could be done if highly sensitive information gets into the wrong hands?

The people we are about to talk about have gone down in the history books by making it seem so easy to break into such prestigious organisations, not to mention the fact they are just kids! Keep reading to find out more… 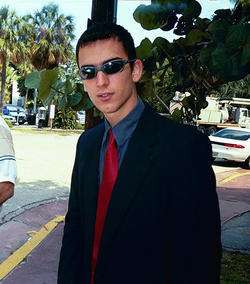 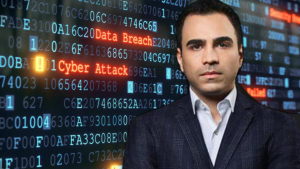 Check out these tips to keep your Microsoft account safe.

DDoS attack – this is also known as a ‘distributed denial-of-service’ attack. It’s an attempt to disrupt the normal traffic to a server, service or network by overwhelming the target with a flood of internet traffic.

White hat hacker – when a hacker uses their skills to help organisations protect themselves against malicious attacks. They will search for weaknesses in the system and fix them before they can be exploited.

Return to All Resources

Since the start of our journey, we've...

Check out our forest https://lnkd.in/dF_YrrEw

Apple is discontinuing the iPod - https://mspoweruser.com/apple-is-discontinuing-the-ipod/

You might have noticed a new application flying around that turns your face into a cartoon. Experts have urged people not to download it as it steals personal data and sends it to a mystery organisation located in Moscow, Russia.

Warning issued over NewProfilePic app which sends data to Moscow

Internet users have been warned not to use a New Profile Pic app as it sends the personal data, including faci...

Today is about recognising the importance of passwords, and using them to improve your cyber security.

The travel industry is predicting a huge surge in holiday bookings this year, along with an influx of travel scams. ✈

Many people use work email addresses or work computers to make these purchases, and that puts their company business data at risk too. https://lansupport.co.uk/resources/holiday-scams/

There's so many ways to take part, whether that be participating in a local clean up, signing up to an eco initiative, creating an environmental policy, and more.