What is dark mode and should you be using it? 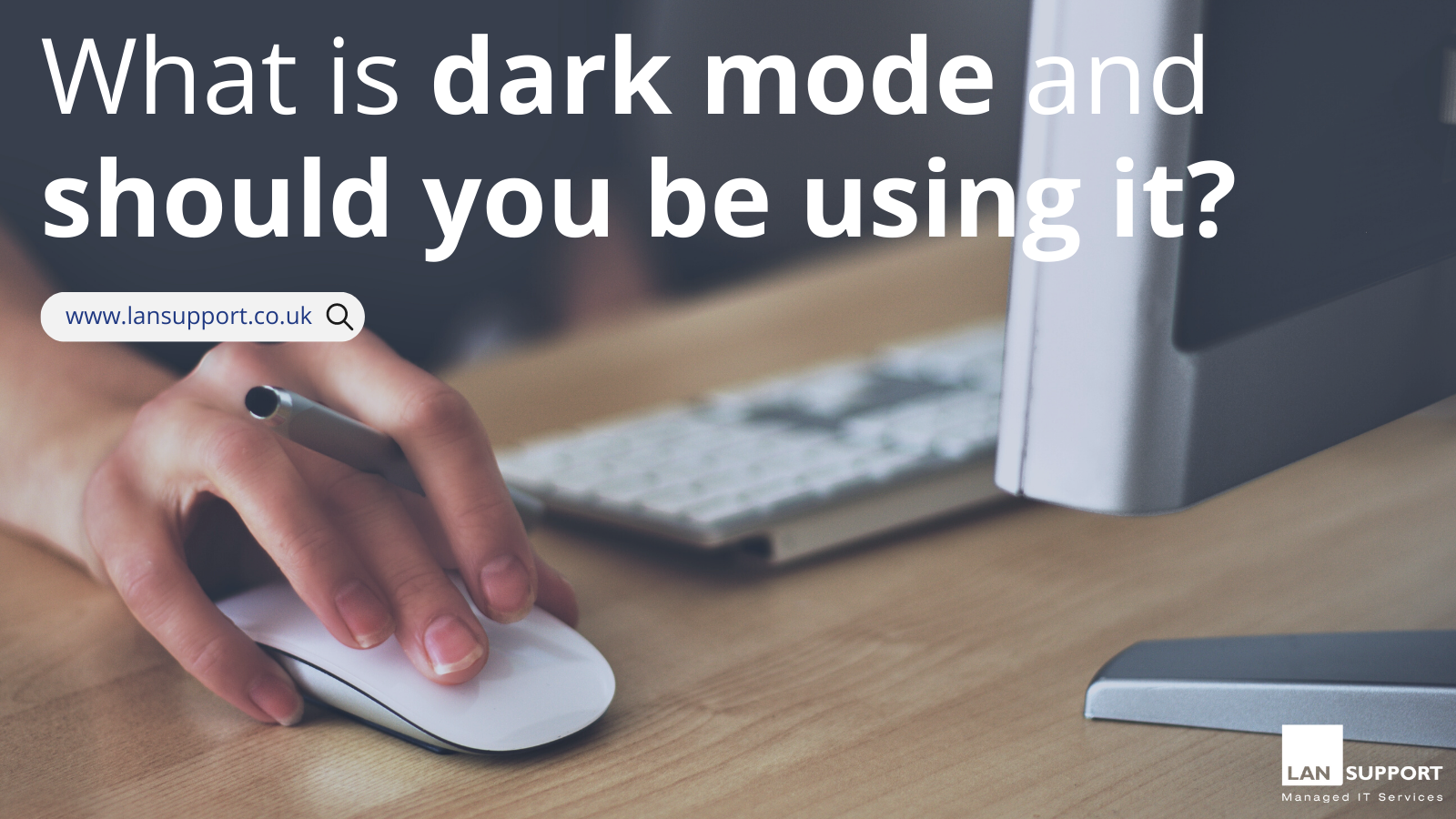 Have you heard of dark mode? Dark mode can be used on several user interfaces, such as smartphones and laptops. Instead of the standard dark text against a light screen that you see with light mode, you will see a light-coloured text (white or grey) against a dark or black screen.

Light mode is the default setting for most phones and apps, it displays as bright and colourful on your screen.

The whole idea behind dark mode is that it reduces the amount of light emitted by device screens, whilst maintaining the colour contrast ratios that make them easy to read.

These days, most phones offer this setting as well as several PC operating systems.

So, what are the effects of phone screen brightness?

There are lots of different opinions around whether dark mode benefits you and your device in any way, with lots of conflicting evidence. Some experts claim that it’s easier and better for your eyes to read text against a dark background as it reduces eye strain, whilst other studies show the opposite.

Some people simply like to use dark mode because they think it looks better. Some apps, such as Spotify, have always opted towards the dark side.

So let’s look at the facts…

Looking at bright blue phone and computer screens all day long can make your eyes dry and painful. Exposure to this light can also suppress the secretion of melatonin, which is a hormone needed for sleep. Lower melatonin levels have been linked to an increased risk of obesity and some types of cancers.

These days, lots of cars have blue light dashboards to help keep us awake and alert whilst driving.

Various tests have proven that using dark mode can prolong the battery life of our phones, this has even been confirmed by Google! On average, dark mode saves around 15% of battery life when on 50% brightness.

Popular services that use dark mode

There are a number of apps and services that are already using dark mode, with new ones being added all the time. It has just been announced that Google Maps will soon give you the option to switch over to the dark side. 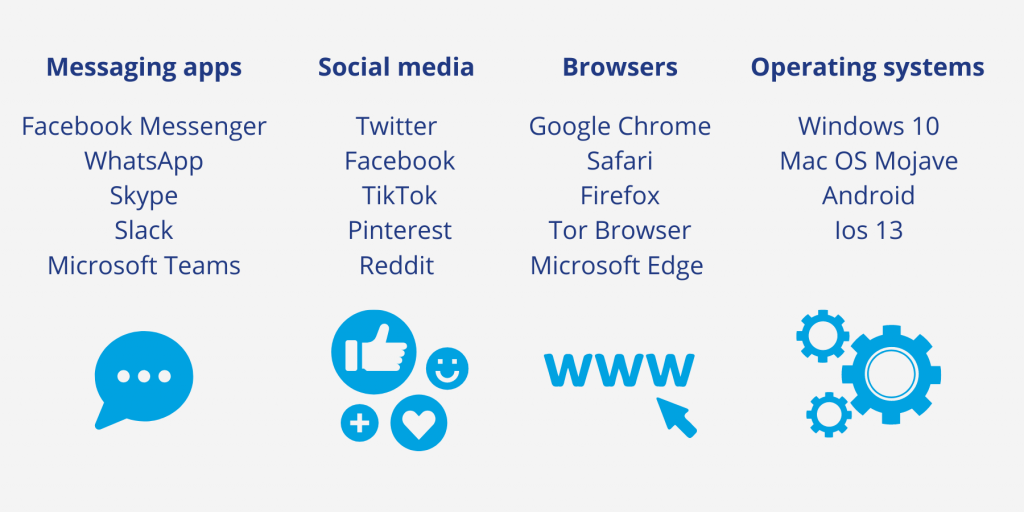 Return to All Resources

Energy bill and tax rebate scams on the rise

They’re a 10 but don’t use multifactor authentication.

A Japanese worker lost a USB stick containing the data of 460,000 people during a night out.

We're investigating an issue in which some users are experiencing delays or connection issues when accessing the Exchange Online service. Please see EX394347 in the admin center for more information.

You may be surprised to know that your internet speed can be easily affected by things like furniture, walls, the positioning of the router, and even humans! 👀

Make the most out of your bandwidth by giving these tips a go. A simple change could make a huge difference.

Goodbye Internet Explorer, you have served us well! 👋🏻

It's time for this month's roundup of new Microsoft features! There's been a number of updates this month, including:

Wishing all of our clients a fantastic bank holiday weekend. We hope you get some well deserved time off! ☀

Our office will be closed from Thursday, but we will be back again on Monday. In case of any emergency please contact: