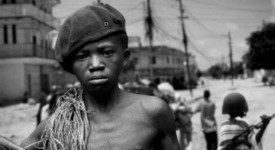 Child Soldiers International is a human rights research and advocacy organisation. They seek to end the military recruitment and the use in hostilities, in any capacity, of any person under the age of 18, by state armed forces, or non-state armed groups. They advocate for the release of unlawfully recruited children, promote their successful reintegration into civilian life, and call for accountability for those who unlawfully recruit or use them.

Our client first contacted us as their server had a failure. Our assessment team quickly identified the problem and resolved the issue. Whilst we were looking at the server we identified several other areas of concern, which would have caused further disruption or even data loss so advised that we should have a more detailed look at the server and backup.

We attended site a few days later and completed a free full site survey and later provided several options and recommendations on what they should and should not be doing.

After a short consultation period, we were chosen to provide the services in one of the recommendations provided and presented a support contract.

“LAN Support have helped us transition from our antiquated server to Microsoft 365. From the initial moment they helped us when our server went down (before we were a paying client), to now your engineers have provided us with stellar support and we have been really pleased with all of your services.”

We are so pleased to have you both with us.

As always, if you have any queries please get in touch on...

Together, we have come a long way.

NHS 111 software outage confirmed as cyber-attack! Yet another cyber attack effecting the NHS...

The problems are reported to have impacted referrals from the NHS 111 helpline to out-of-hours GPs.

Looking for the latest Microsoft 365 updates? We've got you covered.

Do you want to stay up to date with the latest Microsoft 365 updates? We've got you covered. Read about all new releases here.

We've put together a list of some of our favourite mobile apps including project management tools, conferencing apps, and password managers. How many of these do you use? 👀

Feel free to drop us an email for more info on 📧 info@lansupport.co.uk

Printer ink is one of the most expensive liquids in the world.

💰Tips to save money: 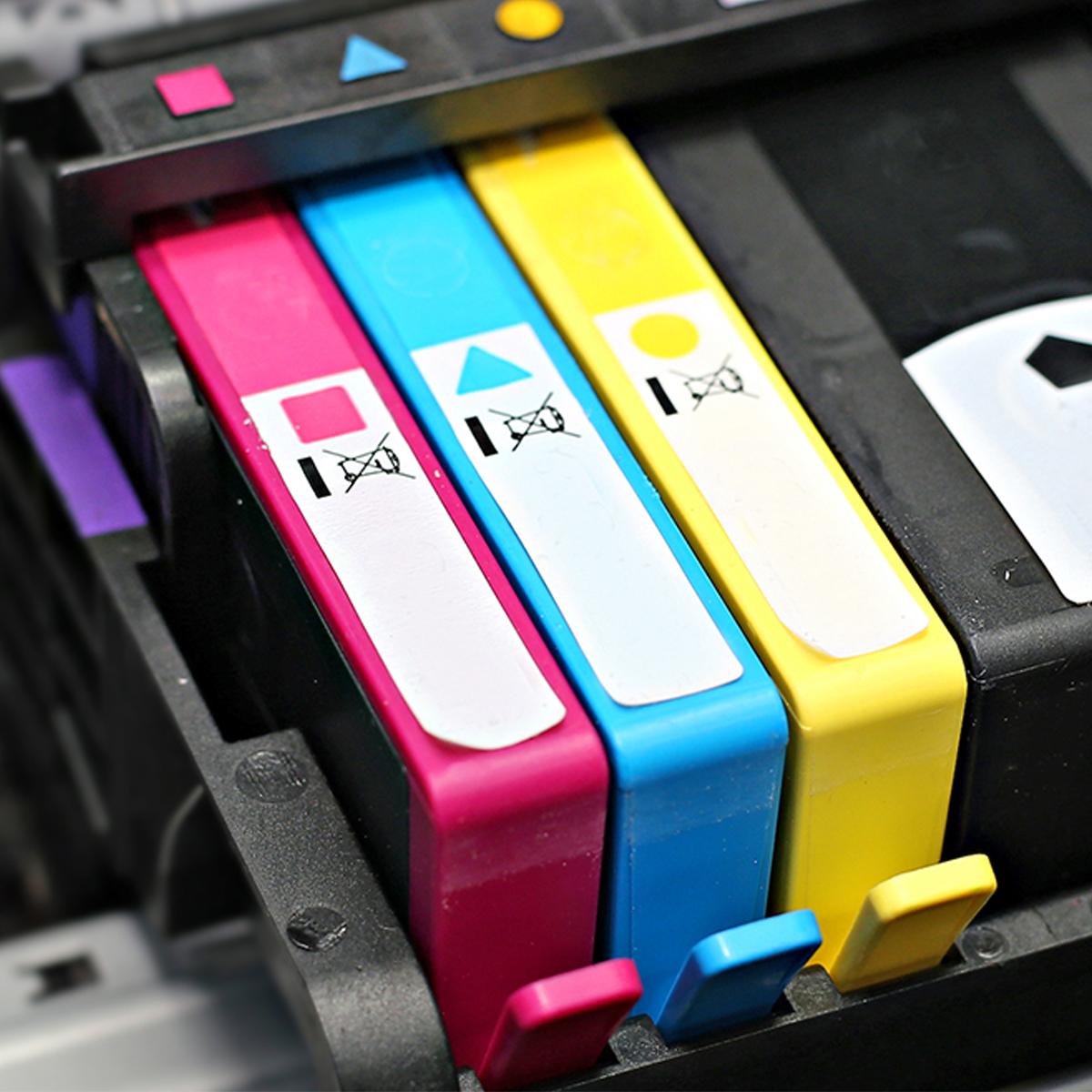 It's no secret that printer ink is expensive. But what makes it so pricey?

As well as causing travel chaos, did you know this extreme heat can damage and even ruin electronic devices?

Most electronic devices, especially servers, have an optimal temperature. Once they exceed that temperature it can be extremely damaging. 🔥 #heatwave #beattheheat

Wordle will now be a multiplayer board game called “Wordle: The Party Game” - https://mspoweruser.com/wordle-will-now-be-a-multiplayer-board-game-called-wordle-the-party-game/